In 2016, depression and anxiety became a consistent struggle in Riley‘s life. With the support of his family and an incredible organization, Porter's Call, Riley was able to emerge from the darkness that had overtaken him. Inspired by the way that God had used others to encourage him, he began working on his first solo record. In 2018 he released Welcome to Me. His hope for this record was to show the very real and raw side of mental health issues within the Christian faith. His first single from that record, “Glory to Glory”, was nominated for a GMA Dove Award with Riley nominated as both a writer and artist. Now in his third year of ministry, Riley continues to remind us that there is no shame in reaching out for help and that there is no heart that God cannot heal.

"I knew at a young age God had called me not only to sing, but to lead His people into a place of worship...a place that allows them to receive from Him the encouragement, peace and eternal salvation He is ready to give us all." Upon that foundation began the ministry and music of award-winning Daywind recording artist and songwriter, Riley Harrison Clark.

Riley’s success in Christian music began in 2010 when he left his hometown in Oklahoma and began touring with internationally known Tribute Quartet. During the ten years he spent with Tribute, Riley traveled and sang in nearly all 50 states as well as venues in Canada, Northern Ireland, Scotland, Mexico and Africa. He was honored to perform on stages with talents such as Jason Crabb, Russ Taff, the Isaacs, Gaither Vocal Band, CeCe Winans and the Oak Ridge Boys. During that time, Tribute was nominated for multiple GMA Dove Awards including Album and Song of the Year and enjoyed many chart-topping songs, including three #1 songs on the Southern Gospel Music Charts. In 2016, Riley received the Young Artist Award through Singing News Magazine, and, in 2017, he was named Male Vocalist of the Year through the AGM Awards.

As tenor for Tribute Quartet, Riley was a part of events such as the National Quartet Convention, Abraham Productions Singing in the Sun, and the Gatlinburg Gathering. They blessed audiences at the Billy Graham Training Center at The Cove, the Music City Show Cruise, the Singing at Sea Cruise, Silver Dollar City (Branson, MO) and Dollywood (Pigeon Forge, TN). Riley was honored to be nominated 8 years in a row in the Top 10 Tenors in Gospel Music through the Singing News Magazine. In Riley's words, "I've already been blessed so much in my ministry and God has opened many doors for me, yet the greatest blessing of all is to see the thousands of people that have experienced GOD through something I was a part of. I am forever grateful for this opportunity and I am excited to see what lies ahead."

In 2018, Riley felt God's calling to step out into a different avenue of ministry. He signed as a soloist with Daywind Records and released his first solo album in September of that year – Welcome to Me. In addition to launching a successful solo career, Riley continues to speak and sing across the country and internationally.

Riley and his wife Megan have two children, Colbin and Charlee Rae & they currently reside in Nashville Tennessee.

Sign up for Riley's newletter. It's the best way to keep up with new music releases, tour schedule, give-aways and more. 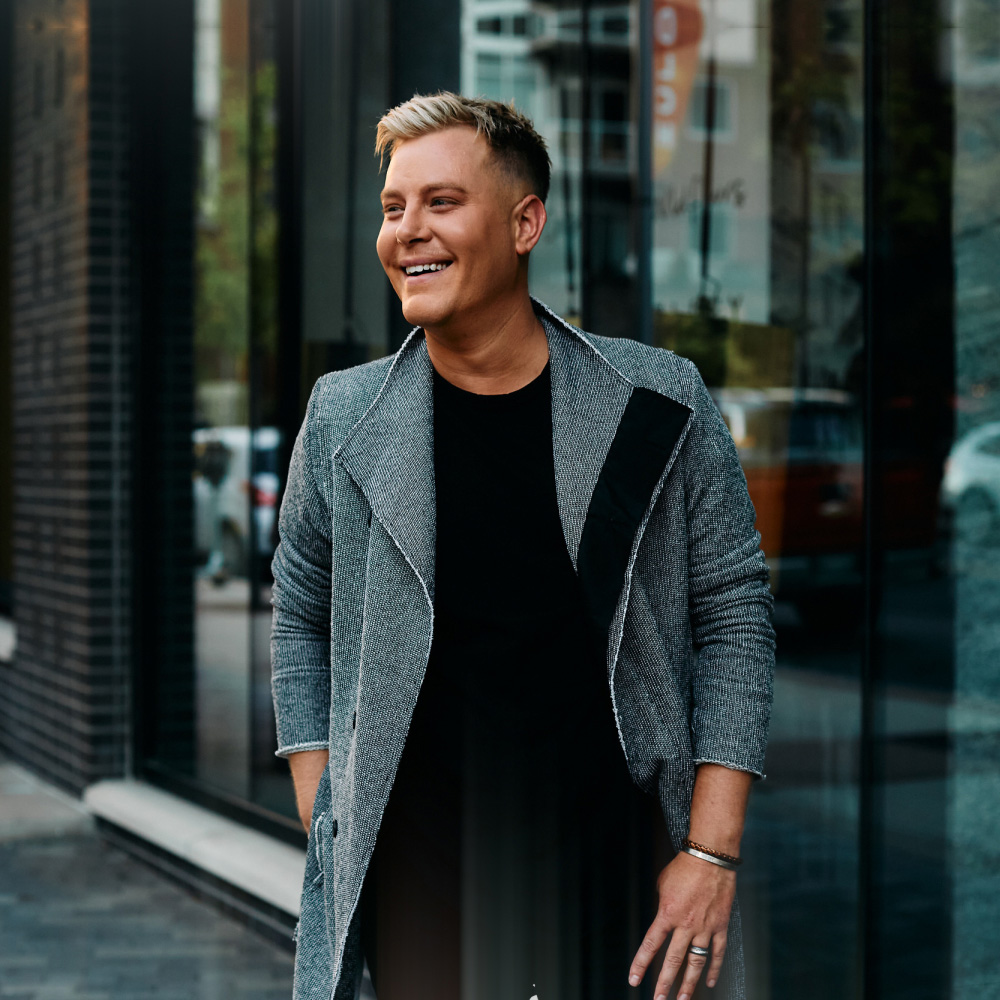 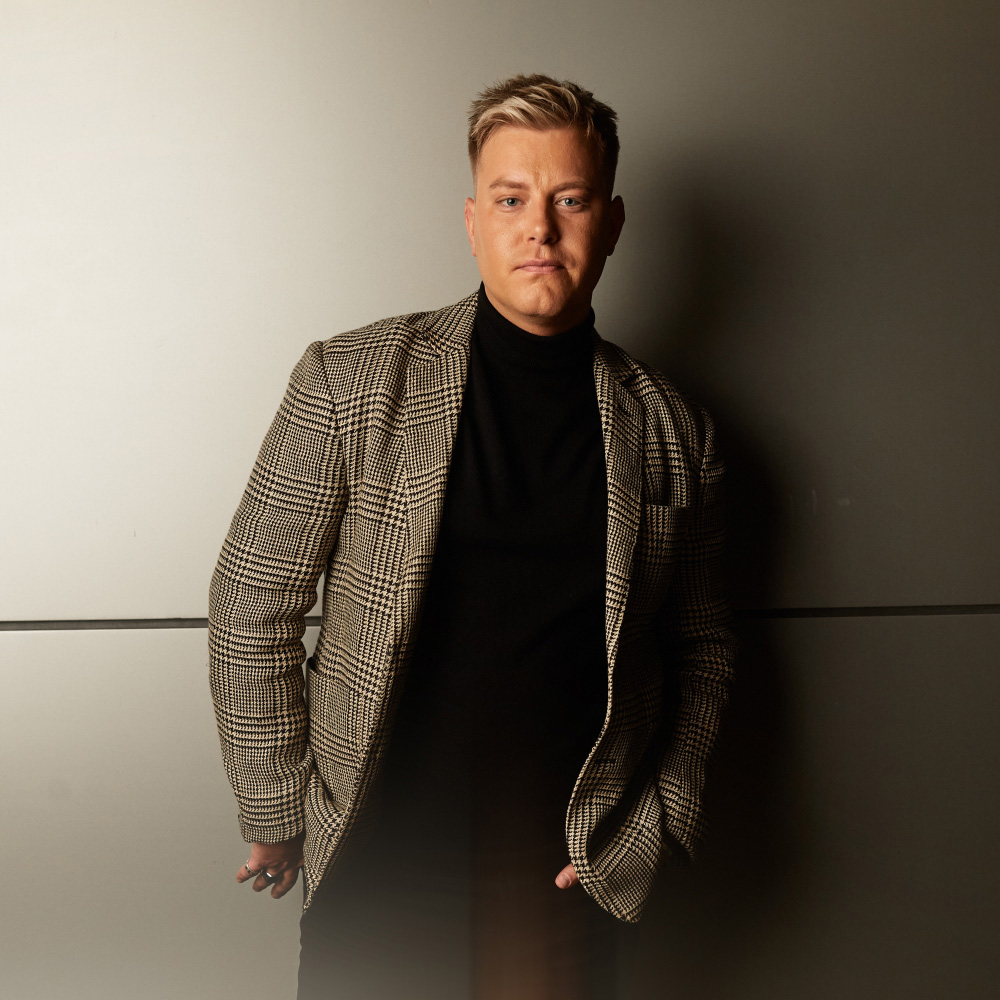 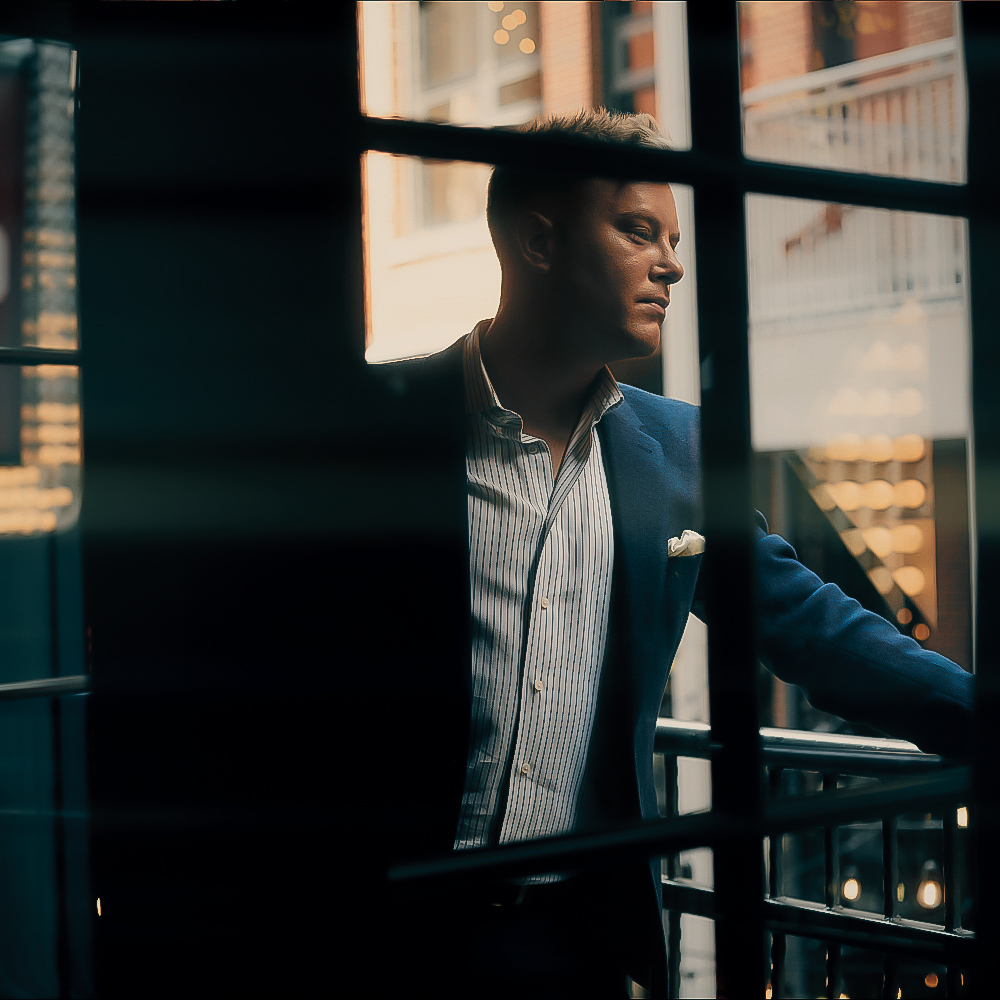